johns_reds said:
was that just before he lifted the trophy?
Click to expand...

I'd say AAMI Park last round 2018. They would have lifted the Giltinan had they won.

Saxon said:
Refereeing was absolutely terrible. Bunker was deplorable. How refereeing can ruin a great game in one easy lesson.

I say this as a Melbourne fan and freely admit that the weight of refereeing errors - no, not errors, f*ckups - was in our favour.

The bunker's two "obstruction" calls were the most pathetically wrong decisions I have seen in 20 years. Addo-Carr should have been in the bin or a penalty try, and the Cowboy's last try was a touchdown.

Checcin and Peranara need to be dropped - preferably off the edge of the world.
Click to expand...

Ceehcin and Perenara are hopeless and ruined an entertaining game.

Ah f**k was out on the Wusu and missed a great thread. 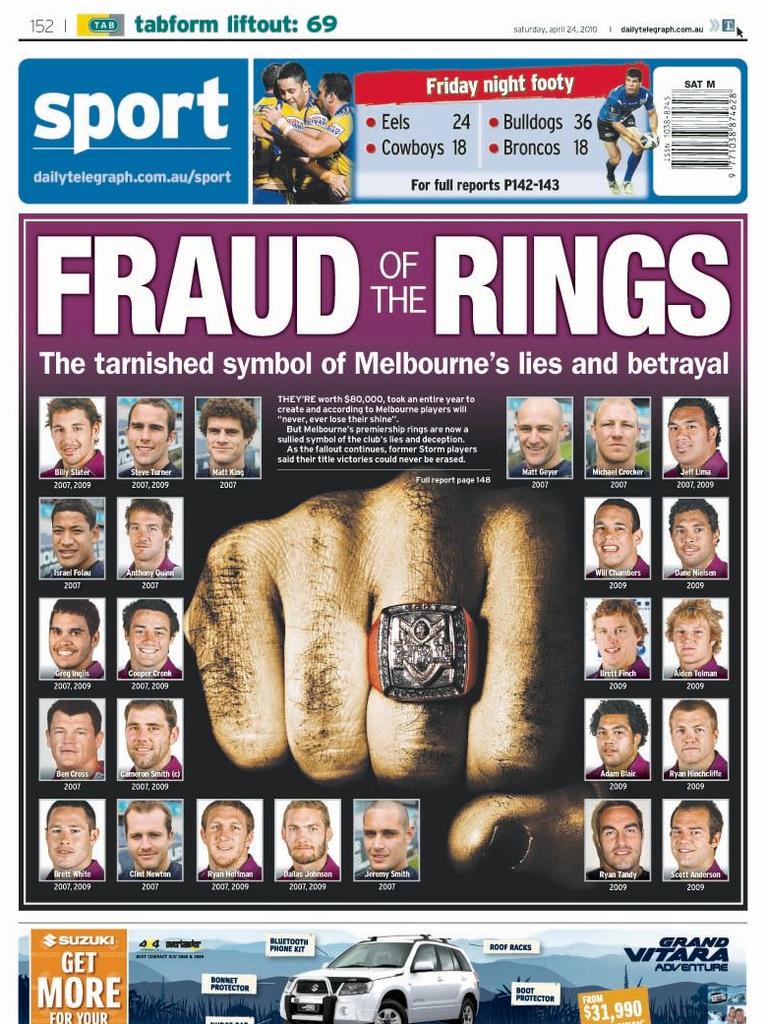 How does every bloke in that pic look inbred ?
You must log in or register to reply here.