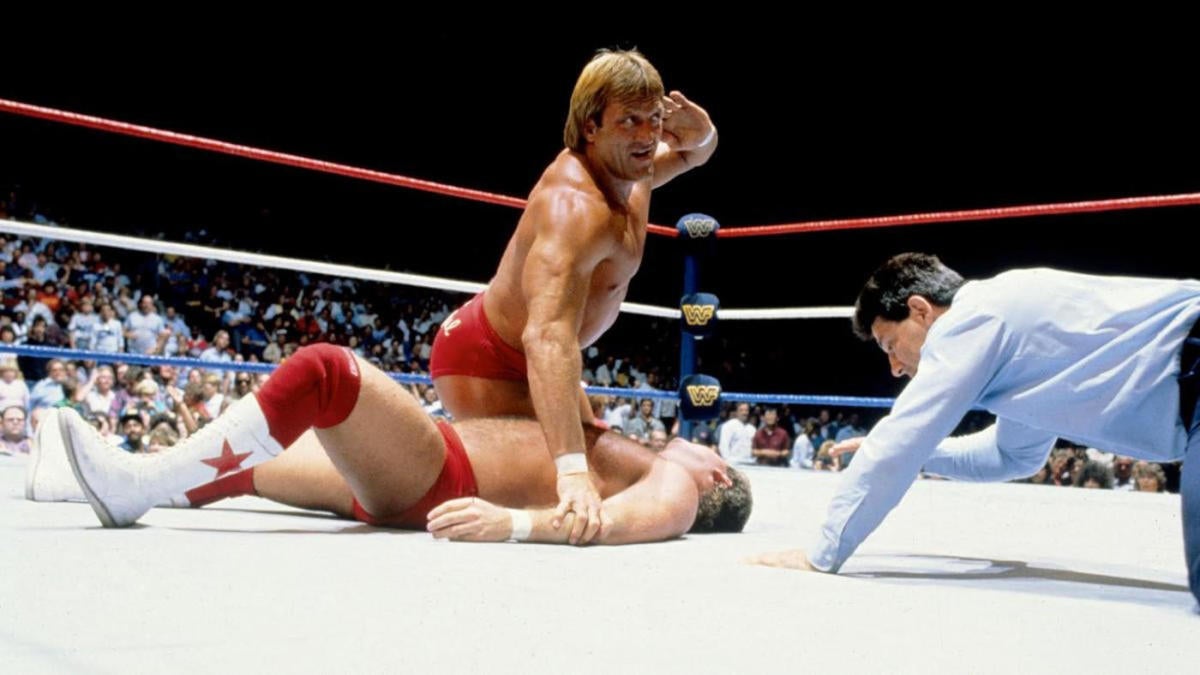 Eaton made up one-half of "The Midnight Express." The legendary tag team was inducted into the Professional Wrestling Hall of Fame in 2019.

RIP Bobby Eaton
My first memories of him were in his latter career in wCw. It took me a few years to appreciate just how big of a legacy this guy had.
J

Shaun Hewitt said:
Surprised no ones mentioned this
New Jack has died of a heart attack, aged 58
Click to expand...

Just saw this. I still remember the first time I saw the Mass Transit Incident and thinking New Jack was certifiably insane.

Eaton made up one-half of "The Midnight Express." The legendary tag team was inducted into the Professional Wrestling Hall of Fame in 2019.

RIP Bobby Eaton
My first memories of him were in his latter career in wCw. It took me a few years to appreciate just how big of a legacy this guy had.
Click to expand...

Same here, I largely knew him through an interview on DDT Digest while he was doing mo-cap for WCW Mayhem. It would have been about 5 years later I found out he was actually wrestling royalty and considered one of the greatest of all-time.

I feel what made Bobby so good is that he showed restraint. He didn't do anything to show his opponents up but he'd still call an entertaining match and then bump around to make his opponent look great and never miss a beat.

Shannon Spruill aka Daffney has passed away aged 46

Sort of relevant, sort of not

Looks like Scott Hall is on the way out

So sad to hear about Scott Hall.

mackdadday said:
Looks like Scott Hall is on the way out

Kevin Nash posted about it on Insta. Heartbreaking stuff.

Scott's life support was turned off a few hours ago but he's still kicking.

A vastly underrated in ring worker and among the best to never be world champion IMO.

I'm not sure of the exact nature of what happened but he was quite clearly a real victim of what is a very tough industry.

Very sad news… dude literally changed the industry when he walked out on Nitro and cut THAT promo.

changed the industry for workers with the contracts he and Nash got out of Ted Turner.

Probably my favourite match of his was the original ladder match with HBK at Wrestlemania X.

RIP To the Bad Guy

My fave in WCW and probably only behind Stone Cold, Christian and maybe CM Punk in my all time favourites list. RIP

A vastly underrated in ring worker and among the best to never be world champion IMO.

I'm not sure of the exact nature of what happened but he was quite clearly a real victim of what is a very tough industry.

So, he had a nasty fall about a week ago requiring hip surgery. Complications from that surgery result in a blood clot, it appears the clot has travelled to his heart, and he suffered 3 heart attacks leading to him being put on life support.

After learning about his fall and getting surgery, I ended up re-watching a heap of his stuff, only to wake up the next day to see he was on life support, and now passed...it almost seems unreal.

This guy (as you can tell by my display picture), for me, was a huge part of my childhood. I was a MASSIVE wrestling fan in the 90s, and he is my all time favourite. Nothing seemed cooler than Razor, he had the swagger!

Not only did he ooze coolness, his finisher was awesome!. I loved his mannerisms too, ie the finger wiggle taunt he did as Hall, the tooth pick flick, the way he'd point to other nWo members during entrances, the way as Razor his little shimmy before the fireworks. He was the guy that I always wanted to be.

He gave so much to the business, that match against 1-2-3 Kid, those ladder matches against HBK, the matches against Hart, being a revolutionary as part of the nWo, winning the World War 3, selling the stunner like no other, being a two time WWE HOFer.

It feels like part of my childhood has gone today, this is one that's really rocked me.

Yes he had his demons, those are well documented. It's almost cruelly ironic that this happens when he seemingly (I say seemingly, because I can't say for sure) had turned his life around and was getting the help needed.

I wish I had the chance to meet him and get a photo with him.
In one hand, I kinda thought he would go early due to his demons...but on the other hand I'm in disbelief that he has actually passed.

Rest in peace chico,
Hey yo, do one more survey wherever you are...one more for the good guys!

he didn’t consider him a ‘big man’…

that’s just as heavy as Brock and much taller.

Problem is Scott was always around Nash and Hogan who are taller.

I always thought Scott was kinda medium sized until I saw some of those old pre-WWF shows where he's teamed up with Curt Hennig.

At the risk of jynxing it, good to see this thread has stayed bare for so long.

That said, I'm concerned by words from Nash recently.

Literally, the exact same minute I did that last post... 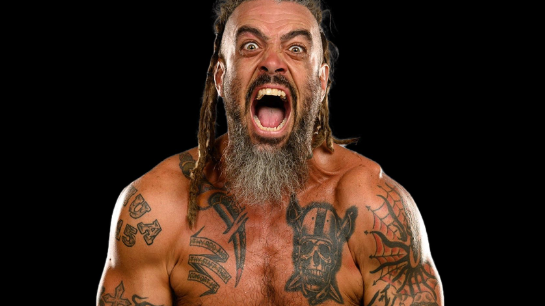 The Briscoes have been one of the best acts for the past 15 years or so and worked with some of the biggest stars going today. There's been a lot of issues with ROH lately but one of the highlights was the series between FTR/Briscoes which drummed up plenty of buzz to make it the rivalry of 2022.

I came into ROH as a Kings of Wrestling fan, so naturally I opposed the Briscoes. However it wasn't long to realise they were naturals and would have found work in any era of Pro Wrestling. Great wrestlers, great personalities and a joy to watch.
You must log in or register to reply here.
Share:
Facebook Twitter Reddit WhatsApp Email Share Link