Titans training jersey from my visit to Peter Wynne Score. 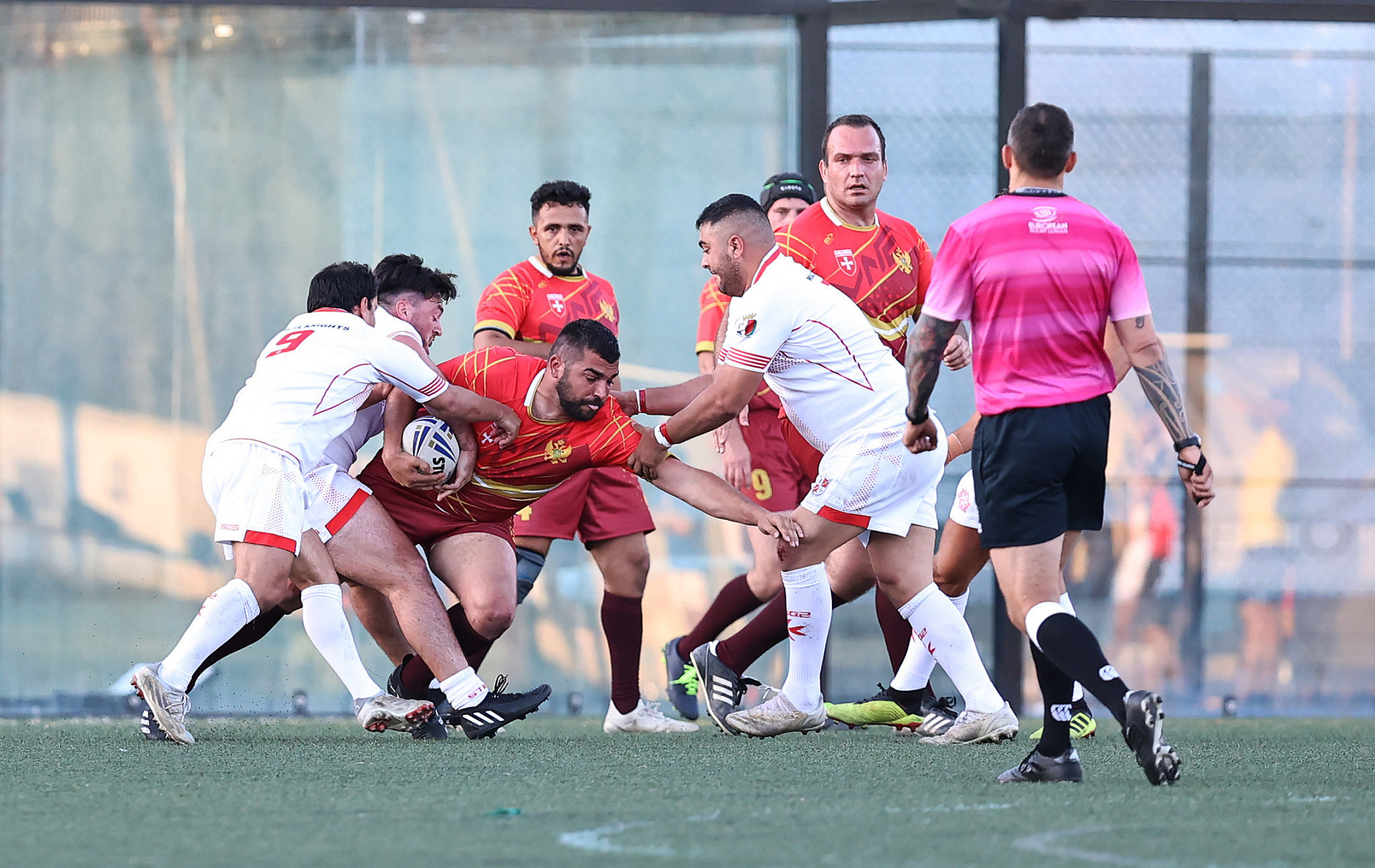 kdalymc said:
Lol mate there was literally a vote from raiders fans, on best jerseys ever. The only away that made it was the white *94ish* jersey.
Click to expand...

Uh huh, and how many people voted based on the merits of the designs themselves?

Absolutely no one is the answer. . .

kdalymc said:
It's clearly your only decent away jersey. Everything else has sucked/failed to hang around. It's not opinion it's literal facts.
Plus you go off like a f**ken mental idiot
Click to expand...

And this is why I have zero respect for morons like you.

It's impossible for it to be a 'literal fact' as it's subjective. In other words there are no right answers, only opinions.

What is a fact though is that a vocal minority of small minded dickheads like you, whom have created a nonsense orthodoxy of what is "right" and "wrong" in jersey design, and branding in general, limit creativity and innovation and that not only has negative effects on clubs and the sport as a whole, but hurts the whole culture of the sport.

People like you are the design equivalent of luddites and should be treated as such.

I wonder if a mostly gold version of this (or similar) would be acceptable to Norths as an away jersey for away games outside Sydney?

Gold with red & black trim as "interstate alternate". The only club they couldn't wear that against would be the Broncos.

You really should be in jersey designs Toomuchsoup
F

Colk said:
You really should be in jersey designs Toomuchsoup
Click to expand...

You’re very welcome. I think I have liked all your designs on here.

The Bears are cuming back

toomuchsoup said:
The Bears are cuming back
Click to expand...

Wheres the gold? Surely a WA team should have a smidgen of gold somewhere, i do like the simplicity of the designs

what happpened to the pirates?

i let the west coast name grow on me. western is shit.

kdalymc said:
what happpened to the pirates?

i let the west coast name grow on me. western is shit.
Click to expand...