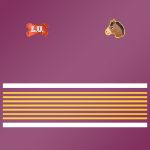 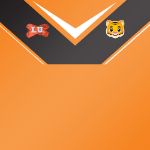 I am massively concerned about this game. It's set up for a big Tigers loss.

Wouldn't it make for a great finish to the doco if we lifted our performance to finish the year as a mediocre team.

Depends which Broncos side turns up.
The team that played the other weekend against Cronulla will beat us.
The team who showed up most of this year will give us another win.

stryker said:
Depends which Broncos side turns up.
The team that played the other weekend against Cronulla will beat us.
The team who showed up most of this year will give us another win.
Click to expand...

It also depends which WT's team shows up as well?

Tigerm said:
It also depends which WT's team shows up as well?
Click to expand...

Sort of. There isn’t a great gap between our best and our worst this year.

Don't know who George Clarke is?

George Clarke
@GLR_Clark
Hearing Fetalaiga ‘Junior’ Pauga is a strong chance to be named for his Wests Tigers debut at centre. Moses Mbye would likely to shift to the bench with Adam Douiehi back into the halves.

George Clarke
@GLR_Clark
Hearing Fetalaiga ‘Junior’ Pauga is a strong chance to be named for his Wests Tigers debut at centre. Moses Mbye would likely to shift to the bench with Adam Douiehi back into the halves.
Click to expand...

Michael Maguire's controversial decision to move Adam Doueihi to the centres has lasted just six weeks, with the under-siege coach set to move his star player back into the No.6 jersey.

With pressure mounting on Maguire and the Tigers to turn the tide against the Brisbane Broncos on Sunday, the Herald has been told the coach has decided to move Doueihi - arguably the Tigers’ best player over the first two months of the season - back to the halves alongside Luke Brooks.

Former skipper Moses Mbye has been relegated to the bench as Maguire turns to Doueihi to ignite the team’s stuttering season.

Pauga will fill in at centre to cover for Doueihi's shift to the halves, while Simpkins is expected to start off the bench.

The big news, however, is the reshuffle of Doueihi back to No.6. Maguire controversially decided to move the former Rabbitohs player to the centres after the round nine loss to the Titans despite his rich vein of form.

The decision appeared vindicated the following weeks when the Tigers, with Mbye at five-eighth, won three of their next four games.

The Tigers have since lost three on the trot and now face a confident Broncos side coming off a win against the Sharks a fortnight ago. 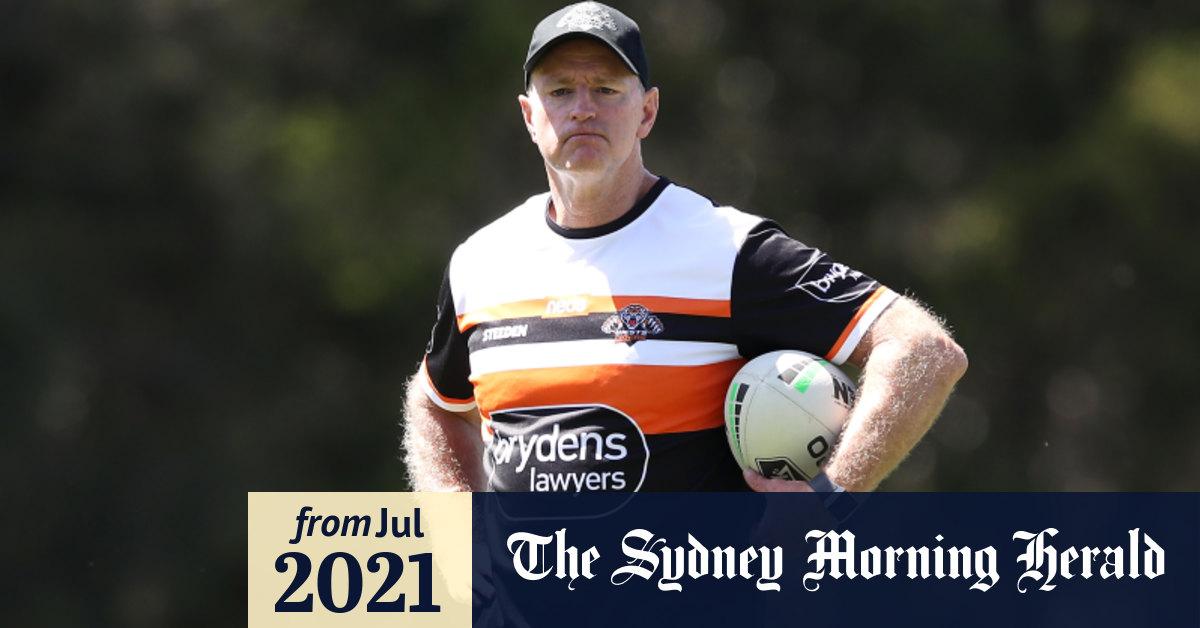 With pressure mounting on Michael Maguire and the Tigers to turn the tide against the Brisbane Broncos on Sunday, the coach has made a key change to his halves.

He has to do something. The Mbye decision came off but it was a hail mary and let's be honest Mbye has done f**k all. He is pissing me off nearly as much as Reynolds atm.

Junior Pauga to the rescue! Honestly never heard of him. Anyone know how he goes?

At least there are some points of interest to make it worth while to have a look at the game. I reckon Simkins will do just fine. Happy to see him get a go.
Don't know anything about Junior Pauga but we have to try out various options in the centres.
M

After such a scathing attack on the side after the last game these are really pathetic team selections. He just moves the players around.

Shawn Blore should have come in for either LL or Garner. He's a great prospect.

There is zero point in picking James Roberts. He is not up to it.

Anyone know the story behind Pauga? Seems to have jumped a few in the queue. Never heard of him outside the last few weeks

Seyfarth getting dropped is criminal. Blore is unlucky.

Still AD to 6 was required. Mbye just goes missing too much.

Looking forward to seeing Tuki have a go. I wish him and Junior well.

What's the betting on Gamble having a blinder? He'll probably carve up. When playing against a team with a former tiger in it they usually have a field day. And we all know our record when up against some adversity.

All we need is Ben Cummins as ref to complete the picture. Somehow we've avoided him for most of, if not all of the year.
B

Is Staggs going to be kicking for Bronco's? For some reason I'm foreseeing him having an absolute blinder, scoring a hattrick, setting up a few tries and kicking 6/6

benched tiger said:
How the f##k is Mbye even in the 17 ? he is like the Adam Blair of the backline , “run onto to field,job done! “
Click to expand...

He does that slowly to avoid injury. That means he plays more games for us. It impacts his stats.
You must log in or register to reply here.