New season is upon us, anyone see anything other than Lakers going back to back?

abpanther said:
New season is upon us, anyone see anything other than Lakers going back to back?

In rugby league, we have had the odd twit here and there. James Harden of on another league of twit atm. If I was his coach, I simply would not play him with his lack of effort.

Just as I posted that, I found out that Harden was moving to Brooklyn. Brooklyn traded their asses off for him. Irving and Harden together should be fun...lol.

Who wins out of the Harden trade? I’m a Pacers fan and feel it’s just the best out of a bad situation. They could never quite get the team around Oladipo or if they did, he was injured. Doesn’t help though that we get back the guy we drafted and traded which in recent years has been a sore point (Kawhi for George Hill anyone?).
Potentially Rockets win if Wall and Oladipo gel.
Nets certainly don’t win as the aging super friends retirement home.
Cavs didn’t move dial.
I

Did Ben really only get 4 of 14 free throws?

Pat Bev is a little bitch! 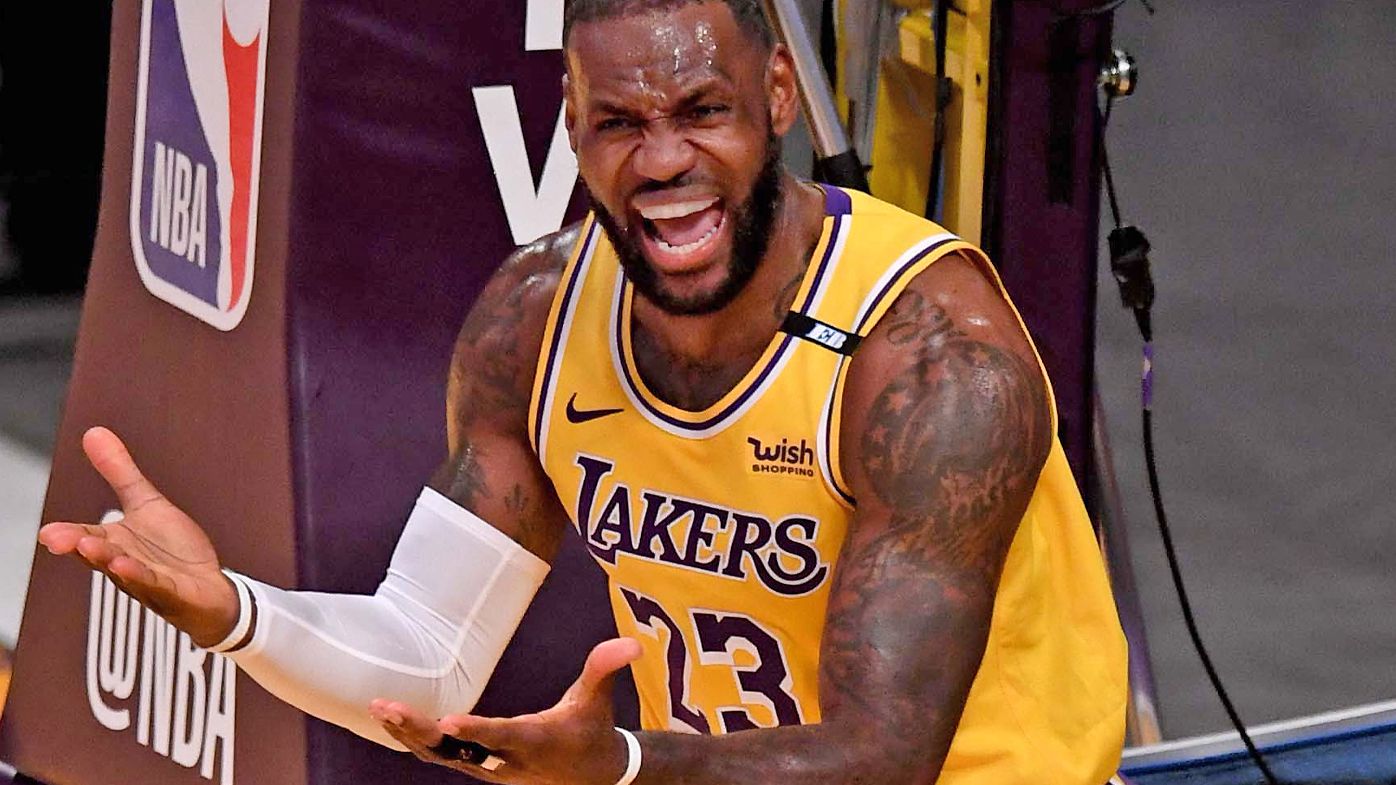 I love the Timberwolves, always have, always will. But f**k me we are the worst run basketball franchise in history.

(These things won't be in chronological order, just as they come to me)

f**ked almost every one of our draft picks since KAT.
The Jimmy Butler fiasco.
Trades that make NO sense (see Lavine, Rubio, and trading anything for DLo (although Wiggins contract had to go)).
The whole Ryan Saunders shafting (he wasn't that good anyway but it was handled poorly).
The Rosas "small ball" plan that was just f**king lame.
And speaking of Rosas, he then gets caught f**king an employee in the office.
Beasley going to jail.

We are the worst closers of games in the f**king world, and can easily blow a double digit lead in the final 5 minutes.
No one can rebound to save their lives outside of KAT (and even he's just stat padding).
We have some OK shooters but they are streaky as f**k and get cold in a heartbeat.
There's absolutely no game plan for the 4th quarters so all you see is iso ball and that is so boring and easy to defend.

I love them... but f**k I hate them sometimes too

Warriors looking fantastic and Klay is still yet to play

If Dame goes down though...