he doesn't seem to suit the Kirribilli House mold, he lives in Marrickville I think

As Donald Chinula ~ Professor of Theology & Personality [Psychology] said in one of his essays about Martin Luther King..

African American acquiescence to segregation and discrimination in this society in order to keep the peace or not rock the boat is not peace in King's thought. It is contained violence. Such peace obscures oppression, exploitation and dehumanisation. It is ungodly and contributes to unspeakable pain, suffering and sorrow. This kind of peace erodes and corrupts the social fibre at the same time that it twists and torments the human psyche. It is insufferable, diabolical and intolerable.

How does oppression manifest itself in the structures and systems of society? What are the psychological and theological issues surrounding the phenomena of a tortured self-identity and diminished self-esteem? Through the study of King's life and witness, Building King's Beloved Community seeks...
books.google.com.au
Click to expand...

I will get back to you in more depth on this later Gronky. Thank you for the point.

But if I may take a cheap shot for the time being as I am busy at work:

People having the shit blown out of them right now aren’t especially interested in the finer points of first world philosophical discourse!!

With the recent China stuff, Ālbo wasn’t too careful with his words at the start of the quad, and then later, you can see -he retracted the strength of it.

There was no need for such criticism of China at first instance. Saying nothing may have been wiser.

But the damage seems done.

Having poked the panda, that might give the Chinese more reason to project their military power into our backyard, an expensive outing for our kids and future generations.

Because we will see fit to upgrade all our military gear and less money for the massive welfare programs, education, health, housing and helping the poor and battling people which I am in favour of.

Maybe you get to the quad and it’s kind of a political whitest lined fever, with some big boys and lose your head and It’s Patrick Herbert time.

Scomo would have gone a lot further I think, maybe announced a new air base on PNG with further orders for Raptors and B52’s. That wouldn’t have helped either.

It’s all very sad my friends.

I think we need to chill out a bit on these high level diplomatic visits as we keep stumbling about like the plastered guy at the back of the street gang. Agree with the boss at the front and then proceed to throw up and fall over.

Twizzle said:
he doesn't seem to suit the Kirribilli House mold, he lives in Marrickville I think
Click to expand...

hindy111 said:
Most farmers I know can't grow anything because it is to wet to plough. Everything's like mud.
Click to expand...

Yeah, the floods in Queensland will hit winter greens hard.

Just another thing out of our control.

Bandwagon said:
Just another thing out of our control.
Click to expand...

As Labor wait for their 76th seat, the battle for Macnamara and Brisbane are a perfect example of how preferences work.

At first glance you’d think that labor have it in the bag, however as explained below, the preferences that flow from Clive, Pauline and LibDems have a significant effect on the two party preferred vote. As does the preferences to the Greens to a lesser extent.

“Scrutineer figures based on an AEC preference throw for the five lowest polling candidates produce preference flows of 18% to Labor, 34% to the Greens and 48% to Liberal. Applying those puts the final three candidates within a thousand votes of each other. If the Green or Liberal candidates are third, Labor wins. If the Labor candidates is third, the Greens win. For this reason Macnamara is being left in doubt.”

Likewise, in the seat of Brisbane, preferences from Labor voters to the Greens are boosting them to a likely victory. The preferences to the LNP cannot be ingored either, with a whopping 49.3% boost from Clive, Pauline and the LIbDems.

“The count in Brisbane will exclude the four lowest polling candidates first. This will determine an order for the final three candidates, LNP, Labor and Green. The preference count shown here uses a preference estimate for the first four exclusions provided to me by scrutineers that is running at 35.1% to Greens, 15.6% to Labor and 49.3% LNP. This currently puts the Greens ahead of Labor during the distribution of preferences and results in the Greens going on to defeat the LNP. The result may flip to Labor winning if further counting changes the balance of Labor versus Green first preferences or alters the exclusion order during the distribution of preferences.”

Geeze you're trigger happy when something is posted which mentions your boys the Libs. If you actually read the full post, i ran through the state of play in Brisbane which clearly shows how the Greens are benefiting from preferences. In fact Greens will win the seat after getting less raw votes than the libs.

Twizzle said:
Just watching a bit on ABC News about the Solomons, interviewing a local journalist.

Twizzle said:
he doesn't seem to suit the Kirribilli House mold, he lives in Marrickville I think
Click to expand...

He is like 1km from me. We are basicaly friends. I am very close to the prime minister. He is one of my little birds now.

The Chinese are doing some kind of Pacific Tour to bring more countries into their sphere of influence.

I think Penny Wong is also out and about in the backyard trying to hold the fort or fix the fences as it were.

In the meantime, the creek at the back is slowly rising.

It’s a good time to be a Pacific leader and play off the respective interests for the benefit of your island nation.
Last edited: May 27, 2022

glad this scumbag got hooked

^^^^ to be fair. Labor did the same thing last election.

that's dirty pool no matter who does it

and here's one for the PC brigade

There you go. Canavan has framed his next 3 years already.

Hint: the same as the last 3 years.

Twizzle said:
that's dirty pool no matter who does it 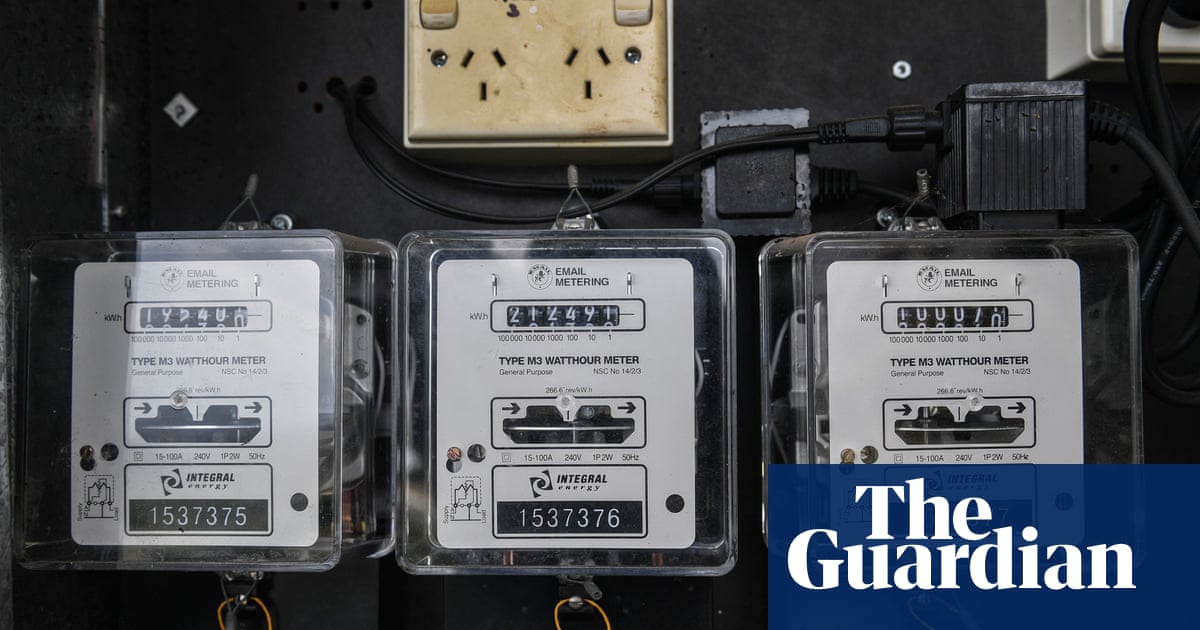 Gronk said:
Geeze you're trigger happy when something is posted which mentions your boys the Libs. If you actually read the full post, i ran through the state of play in Brisbane which clearly shows how the Greens are benefiting from preferences. In fact Greens will win the seat after getting less raw votes than the libs.
Click to expand...

Not my boys. I didnt vote for em