D.H Peligro, drummer of the Dead Kennedys. And he was bloody great at it too!
One of my favourite US bands.

I vaguely remember the controversy when the band first started 'making it'. Something about the powers to be didn't like the bands name for some reason.

Hmmm, it seems it was an accidental fall at home. Thats tragic.

From the DK's facebook page:
"Dead Kennedys' drummer D.H. Peligro (Darren Henley) passed away in his Los Angeles home yesterday, October 28th. Police on the scene stated that he died from trauma to the head caused by an accidental fall. Arrangements are pending and will be announced in the coming days. We ask that you respect the family’s privacy during this difficult time. Thank you for your thoughts and words of comfort."

I remember him in Public Image Ltd with Johnny. Forgot he was an early member of The Clash.

RIP Wilko Johnson, original guitarist in 70s pub rock band Dr Feelgood, hailed as a pre punk -punk guitarist. Loved him in the Feelgoods, his next band The Solid Senders and more recently his album with Roger Daltrey of The Who who also toured with him around 2013 when Wilko was diagnosed with pancreatic cancer and given only 10 months to live. he hung on for another 9 years. Here's Wilko and Dr Feelgood in action on The Old Grey Whistle Test Tv show, watch Wilko attacking his Telecaster

Sad news that one

C McV wrote and sung some of FMs biggest hits but didn't get all the credit she deserved. Here's one she performed and wrote. She was 71 when this was performed in Sydney

Kirstie Alley, 71. Most famous for her role in sitcom, Cheers.

Kirstie Alley, who also starred in Look Who's Talking alongside John Travolta, has died after a recent cancer diagnosis.

and another drummer the legendary Jet Black from the Stranglers, who I saw at the long defunct Stagedoor Tavern in 1979, quite possibly the loudest show I have ever been to. 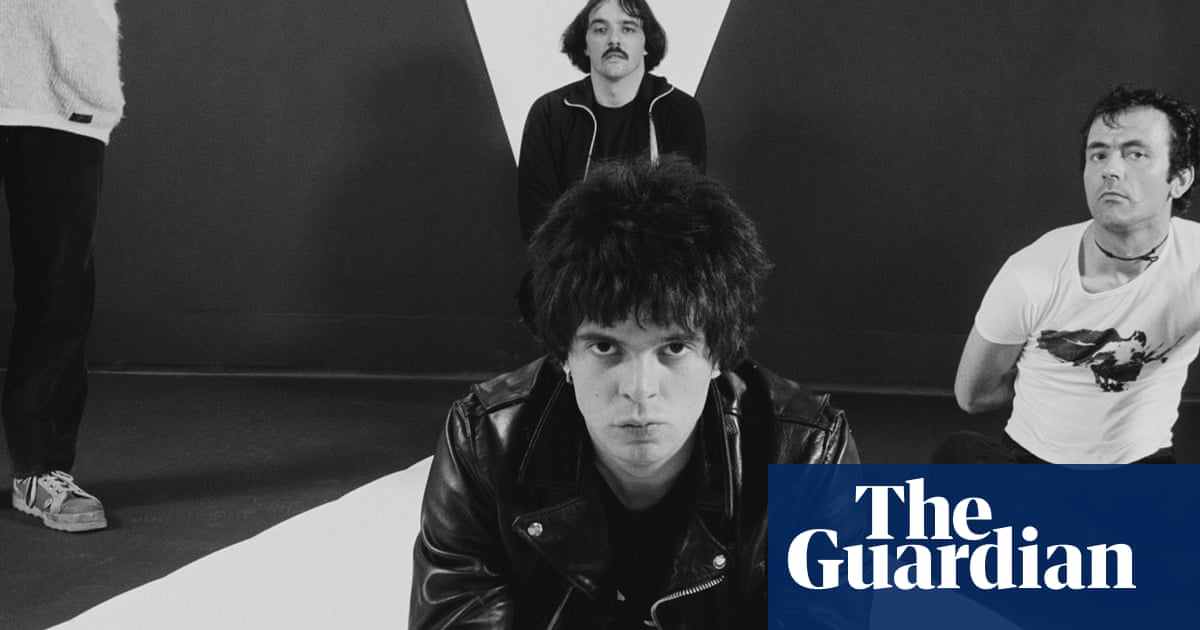 The musician was also an author, business owner and designer, and owned a fleet of ice-cream vans that were once used to tour the UK

I really hate having to add to this thread. Now its Terry Hall, lead singer of The Specials. 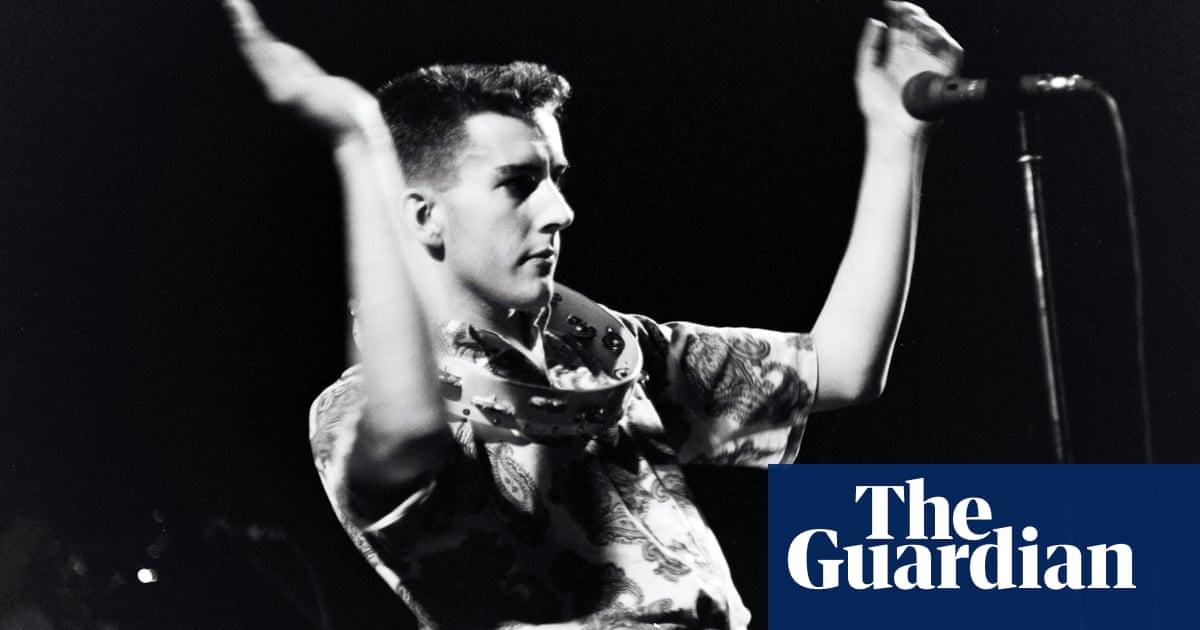 Having survived a tough childhood in Coventry, Hall became one of pop’s defining voices at the turn of the 80s, chronicling British decline and disfranchised youth with the 2 Tone band

tom of poland said:
I really hate having to add to this thread. Now its Terry Hall, lead singer of The Specials.

Having survived a tough childhood in Coventry, Hall became one of pop’s defining voices at the turn of the 80s, chronicling British decline and disfranchised youth with the 2 Tone band

Co-writer of the song “Alex The Seal” by the Go Go’s.

SadShark said:
Co-writer of the song “Alex The Seal” by the Go Go’s.
Click to expand...

yeah, I know, had a fling with Jane from the Go Gos, lucky bugger.

Ghost Town is a seriously terrific song. The backdrop to much of the northern cities of the time. RIP Terry

3 gems from 3 utterly brilliant bands all gone within 3 weeks. 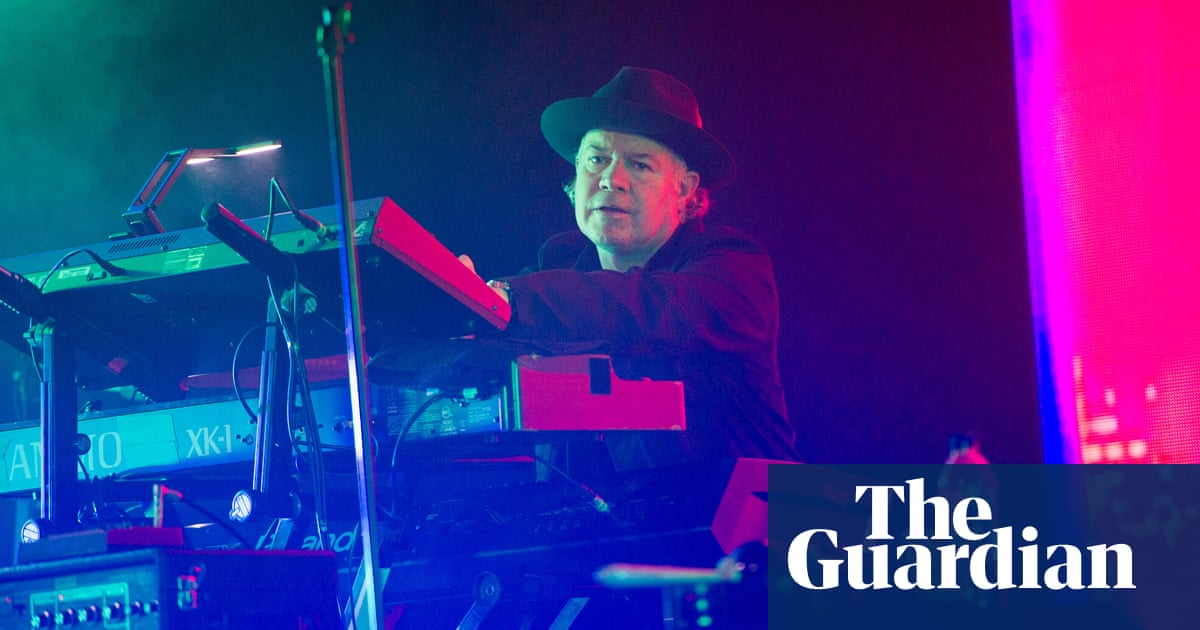