hineyrulz said:
Surely it’s make or break also for Teflon Arthur as well?? 8 seasons without a prelim final and a spoon??
Click to expand...

At least we have our 2 assistant coaches safe !!!

When does Will P's contract expire?

yy_cheng said:
At least we have our 2 assistant coaches safe !!!

When does Will P's contract expire?
Click to expand...

Next year I think, you’d hope he’d be under lock and key ASAP.

hineyrulz said:
Next year I think, you’d hope he’d be under lock and key ASAP.
Click to expand...

yy_cheng said:
At least we have our 2 assistant coaches safe !!!

When does Will P's contract expire?
Click to expand...

I had my say over there. Bloody grubs

Canterbury halfback Lachlan Lewis has been sacked following an investigation into the theft of a speaker.

Sensei Cobra said:
Pail Crawley is like that weird uncle that turns up on Christmas Day … no one can stand him but he always talks shit at some point and everyone politely changes the subject
Click to expand...

He has as much credibility as Buzz. Maybe even less.

Penrith have more dramas if the lost then we do.

Next season we have Mahoney back.That is huge.
Pensini looks to have filled centre. He will get better.
D.Brown will improve
Kafusi will improve
Dunster will improve.

Based on age I do not see a decline in anyone. Some will have better and some worse seasons.

I'll throw Stone,Hollis,Arthurs,Greig and Russels name in there also. Stone looks like he may actualy be a genuine top 17 player. And the other 4 will be far better back ups then this season. We may even get a suprise packet from one who forces way into the top 17.

Penrith will lose TPJ, Burton who is a star and Capewell who is an origin player. They do have some very good young kids in Tago and May younger brother. And guys like Spencer,Crichton should go up a gear and improve. But I see there squad as weaker without those 3. There are less players on way up then at our club and even tho none in current squad will be passed their best where does improvement come from? There is not enough players on the up to make up for those 3 who will leave. The following season Kikau will be gone.

TheRam said:
No I'm off him.
Click to expand...

How long where you on him for?

Awesome, he's the type of player you need in your backline.. Doing the job, Potential to be heaps better, cheap

hineyrulz said:
Yeah because an 8 year spoon winning coach who has never made a preliminary final should have no pressure on him at all…………
Click to expand...

Should he have any more pressure after losing as $4 underdogs? The past is the past.

hineyrulz said:
Gee what a surprising comment from a bloke who’s view point is as biased as anyone on here. At least tell everyone how close you are with the Arthur’s and your opinion is dodgy at best. The rest is just laughable excuses and finger pointing.

If we win Saturday night I think he probably deserves his last year unless Melbourne put 1000 on us otherwise it’s more than fair to be asking questions of the coaching staff and the head coach. 8 seasons and no preliminary finals plus a spoon with just 2 finals wins and Delboy is as pleased as punch. No wonder we have won the most spoons the standards of this club and the fanbase are embarrassing.
Click to expand...

Well why do you think we've won so many spoons? Arthur's wasn't coach for all of them. Twelve other merkins won spoons at our club as well. They can't all have been as shit as Brad Arthur's. Maybe coaching isn't a magic bullet after all. 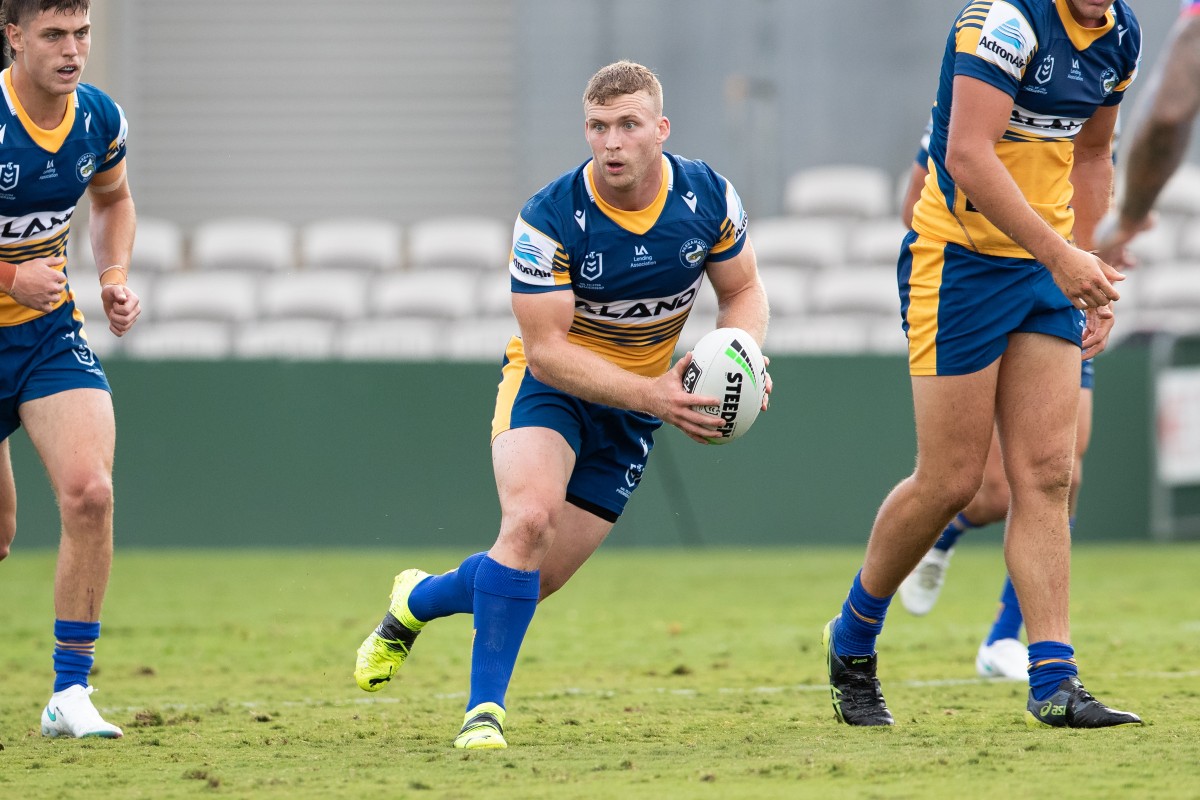 St Helens have confirmed the signing of Joey Lussick from Parramatta Eels on a three-year deal from 2022. [Read more...]

Good luck to him, too good for a back up but not good enough for a full time gig for us.

St Helens have confirmed the signing of Joey Lussick from Parramatta Eels on a three-year deal from 2022. [Read more...]

Thats a shame but you can't blame him really. We will need to go to market case cuase Roache clearly is too risky to rely on. WTF happened to Schneider?

Should have been developed into a top 17 player most weeks. Pushing Rheed to his limit every week was always likely to end as it has. Hes as tough as nails but simply too much is expected from him.

Soren Lorenson said:
Thats a shame but you can't blame him really. We will need to go to market case cuase Roache clearly is too risky to rely on. WTF happened to Schneider?
Click to expand...