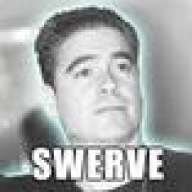 First Grade · From The Curt Hennig School Of Overselling