Smug Panther said:
Another easy win for Fury, he'd be a problem for any heavyweight in history. Just a genetic freak and has crazy fight IQ. Hopefully 2 more fights in his career then sails off into the sunset undefeated.
Click to expand...

One more fight (Usyk) would seal his legacy as the best heavyweight of his generation. A Joshua fight would also be nice but not necessary if Usyk beats him again.
W

In saying what I said in the previous post though.....most likely, the boxers involved will fartarse around each other and fight lesser ranked opponents instead of taking the logical "best of the best" type fight. Lots of big fights have fell over during the years due to mis-steps in playing this type of ducking game.
In the UFC, ducking fights that logically need to happen is a very rare occurance. The only sort of ducking I can ever really recall in the UFC was Ronda Rousey not getting paired up against Cyborg. Cyborg certainly didn't help herself with her steroid issues but at one point in time, it was the very logical fight to make but never happened.

Australian boxing legend Johnny Famechon has died at the age of 77.
The featherweight boxer was nicknamed "poetry in motion" for his silky smooth defensive skills in the boxing ring.

Famechon was born in Paris and emigrated to Australia when he was five years old, he went on to win the world title in 1969.

In his short, but stunning professional boxing career he won 56 of his 67 professional fights before retiring from boxing aged just 25.

In 1991 he was hit by a car in Sydney, which caused a stroke and he was left with an acquired brain injury
In 1997 Famechon was inducted into the World Boxing Hall of Fame in 1997, and in 2012 he made it into the Australian National Boxing Hall of Fame.

In 2022, he was appointed a Member of the Order of Australia (AM) in the 2022 Queen's Birthday Honours for significant service to boxing at the elite level.
There is a bronze statue of Famechon in his hometown of Frankston in Victoria. 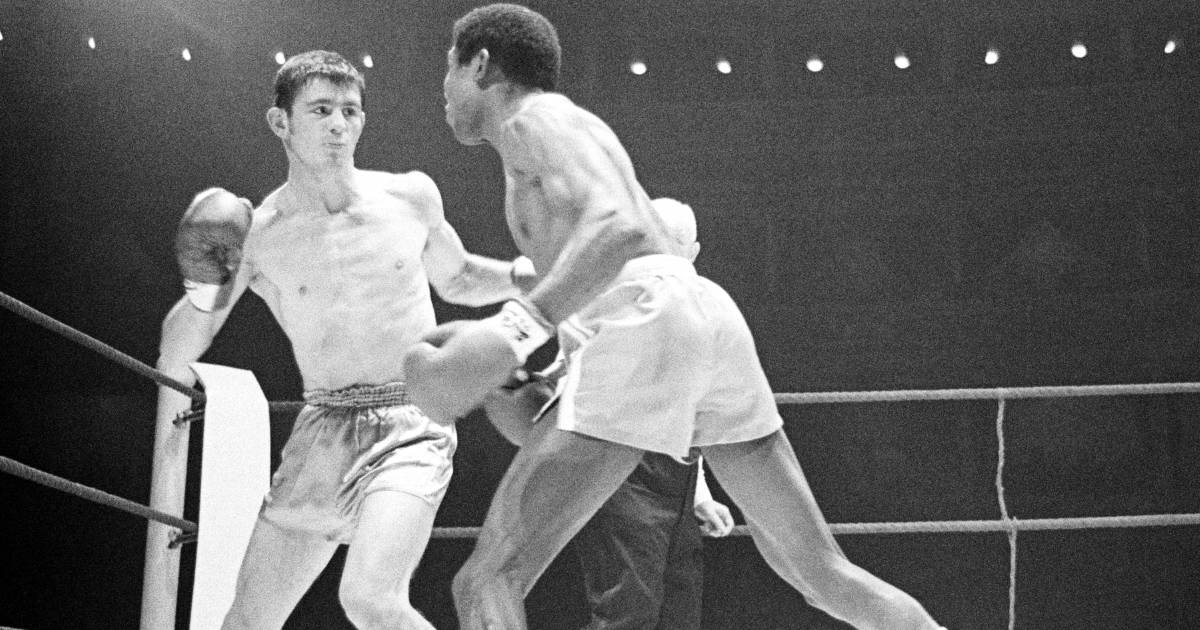 In his short boxing career he won 56 of his 67 professional fights.

What a wonderfully gifted fighter he was. RIP legend