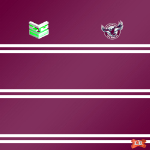 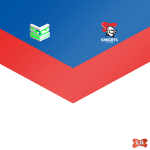 Brookvale yuk.
As usual we’ll get flogged and pick up 3 or 4 serious injuries.

We could potentially have our best 1-17 for this. An obvious must-win (if you're still holding onto hope of finals). I think it'll make for a good game.

We'll be competitive but fall away at the end.

Game is a Saturday….-any chance ponga and/or Gagai will be rested?

ryan.a87 said:
Game is a Saturday….-any chance ponga and/or Gagai will be rested?
Click to expand...

Must-win game so I can’t imagine it unless they’re really beat up or it’s a HIA situation.

Jono078 said:
Must-win game so I can’t imagine it unless they’re really beat up or it’s a HIA situation.

ryan.a87 said:
Didn’t include Jsaf because I figured he’d probably only play 15mins off the bench
Click to expand...

Will be interesting to see. I can’t imagine Fittler using his front row rotation the way AOB does.
O

ryan.a87 said:
Didn’t include Jsaf because I figured he’d probably only play 15mins off the bench
Click to expand...

I thought Jsaf was starting?
R

Frederick said:
I thought Jsaf was starting?
Click to expand...

I don’t think they have announced who is playing where

same with Qld, I suspect hunt will play 6 and Deardan will be 14

Bradman out with a thumb injury

And time to cut ties with Best. The number of games missed due to injury is getting ridiculous
S

I think Mann might be the first name on the team sheet every week, untouchable.
S

Getting pretty over Best at this point.
O

Mann plays every week, every position can’t understand why he isn’t Captain

Toohey said Mann shouldn't have played last week due to injury, so I don't expect he'll play this game?

He is right especially when Mann plays not only in a critical position but covers others for injury.
Dont understand why Randall isn’t in 17 as cover

Old dog said:
He is right especially when Mann plays not only in a critical position but covers others for injury.
Dont understand why Randall isn’t in 17 as cover
Click to expand...

Nope. Randall’s earned himself a good rest for a few weeks at least now. Simi is our cover.

Knights centre Bradman Best booked for surgery after injuring thumb ligament in Newcastle's 40-28 loss to South Sydney.
Best was left out of Newcastle's 22-man match squad entirely on Tuesday before it was revealed late last night that he would require surgery later this week to repair a ligament in his right thumb.

It is another crushing blow for the 20-year-old centre, who only returned from a five-week injury layoff against Souths on Friday, scoring a try in the 40-28 loss.

Best has had a string of injuries in recent years and missed four games after dislocating an elbow against the Broncos in May.

He required surgery on his left thumb last year and wore a boxing glove during the preseason in order to train.

He is expected to be out for at least a couple of weeks following surgery on Friday.

He is a huge out for the 12th-placed Knights who will be trying to keep their slim finals hopes alive with a win at Brookvale on Saturday.
Click to expand... 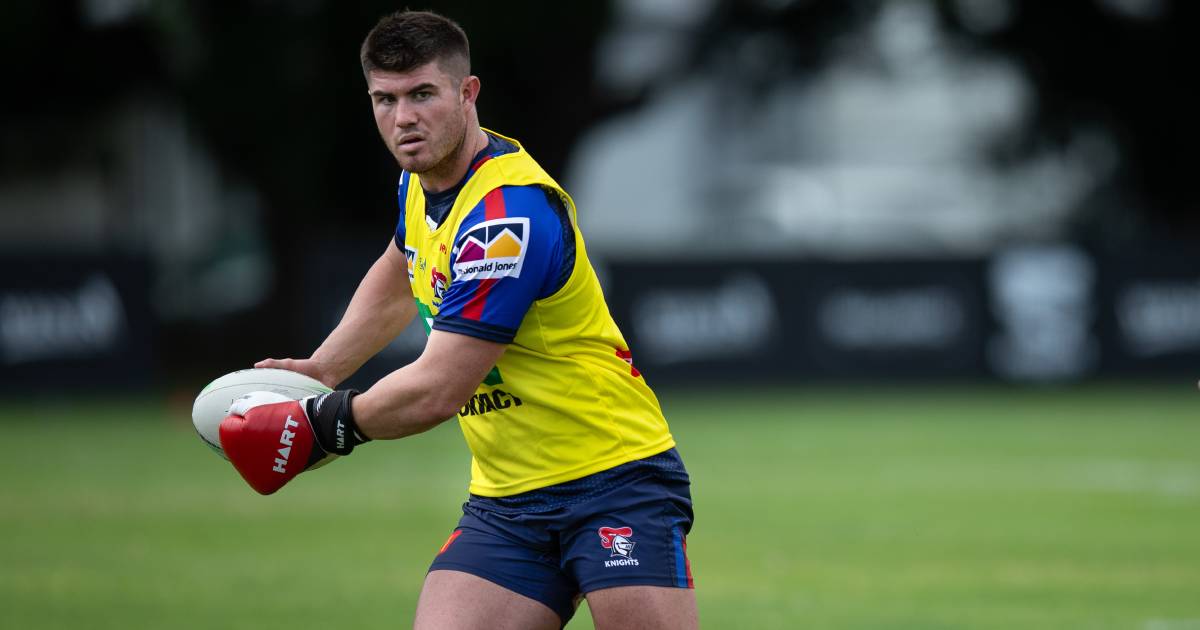 Bradman Best facing surgery and more time on the sidelines

The 20-year-old centre will miss Newcastle's clash with Manly on Saturday.

www.newcastleherald.com.au
You must log in or register to reply here.