Knight Tales said:
Really? Why? Pearce has led us to the 8 2 years in a row. The other fella, with an arguably better squad, has not done enough to justify his hype.
Click to expand...

He has also never one a finals game with Newcastle. So that to me say he's not up to it. I'll also stake the claim that the whole reason we made the Semis was because of Clifford. He had a stella back end of the year. The inclusion of a good defensive half with solid Goal kicking and the ability to play a bit off the cuff is so needed to help players like Ponga break away from these defensive structures that other teams use, because now they have caught on to our terrible predictable attack. E.g Ponga sweep around the back and link with Best.

Knights forward Mitch Barnett is among a number of Newcastle players who could miss the start of pre-season training next month after undergoing surgery. Barnett is recovering at home in Newcastle and about to begin rehabilitation in the next couple of weeks after undergoing a groin operation in Brisbane following the end of the club's premiership campaign. On the same day as his surgery, teammate Jesse Sue also went under the knife to repair shoulder and knee damage. Backrower Jack Johns, who is yet to be re-signed by the club, faces a five or six month stint on the sideline after undergoing a shoulder reconstruction. Lachlan Fitzgibbon also had shoulder and knee operations while in Brisbane which sidelined him for the back-end of the season while interchange hooker Chris Randall missed the semifinal loss to Parramatta with a broken thumb that also required surgery. "There's been a few of us having to go in to get stuff fixed up but that's not uncommon at this time of the year," Barnett said. "I went into a private hospital in Brisbane to get both my groins done the same day as Jesse. We both had the same surgeon. "I had my adductors released - they cut them off the bone to let them bleed out and reattached themselves." READ MORE: Barnett revealed he played with his groin problem for the bulk of the season, claiming the further it went, the worse the injury became. "I was getting a lot of pain in the front of my pelvis region and public bone region," he said. "The surgery is supposed to have fixed it so I'll find out in a few weeks when I start rehab. I carried it all year but the longer it went on, the worse it became. "You could feel it during games but it was afterwards when the pain was the most severe. I didn't sleep the night we played and I'd struggle to get around at all the next day. I was walking around like an old man. "It would gradually improve as the week went on and I'd be good enough to play but then I'd be back to square one again. It was sort of a vicious cycle. "I had scans done and it was decided that surgery was going to be the way to go but it was just a matter of getting through until the end of the season. "The fact we were in camp up there on the Sunshine Coast helped a lot because we had physios there who were working around the clock, not just on me but on the other boys as well."
Click to expand... 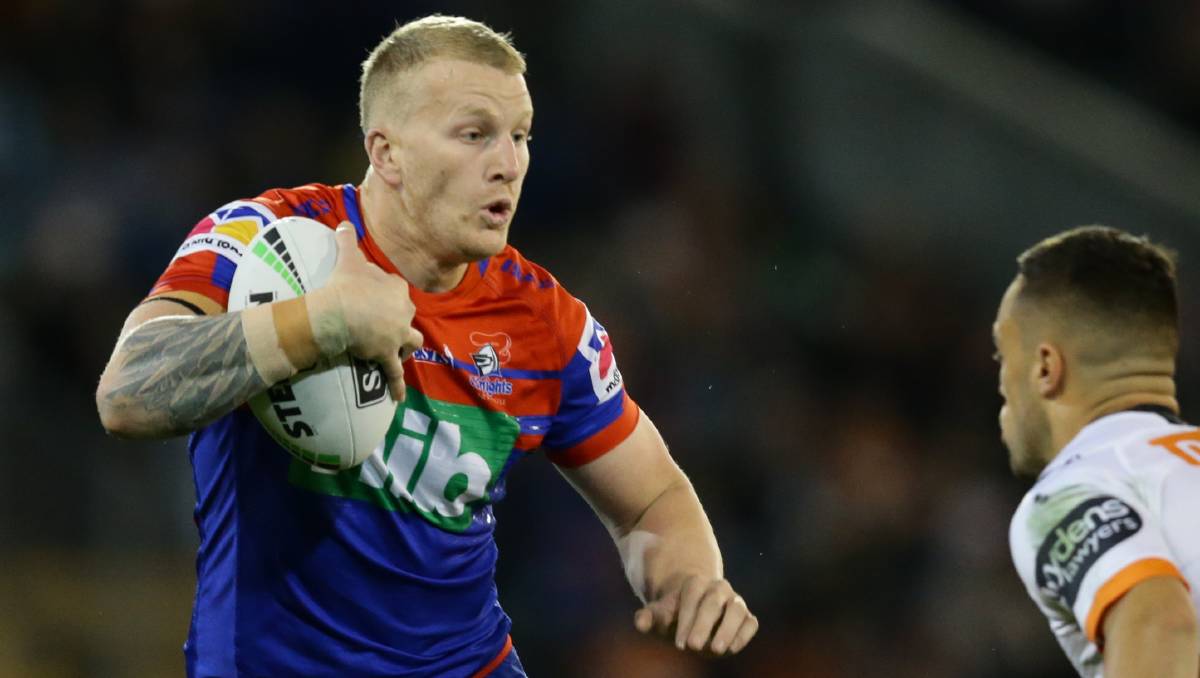 Barnett among Knights players forced to have surgery

"There's been a few of us having to go in to get stuff fixed up but that's not uncommon at this time of the year."

Yeesh, sounds awful. Surprised he lasted all year doing that 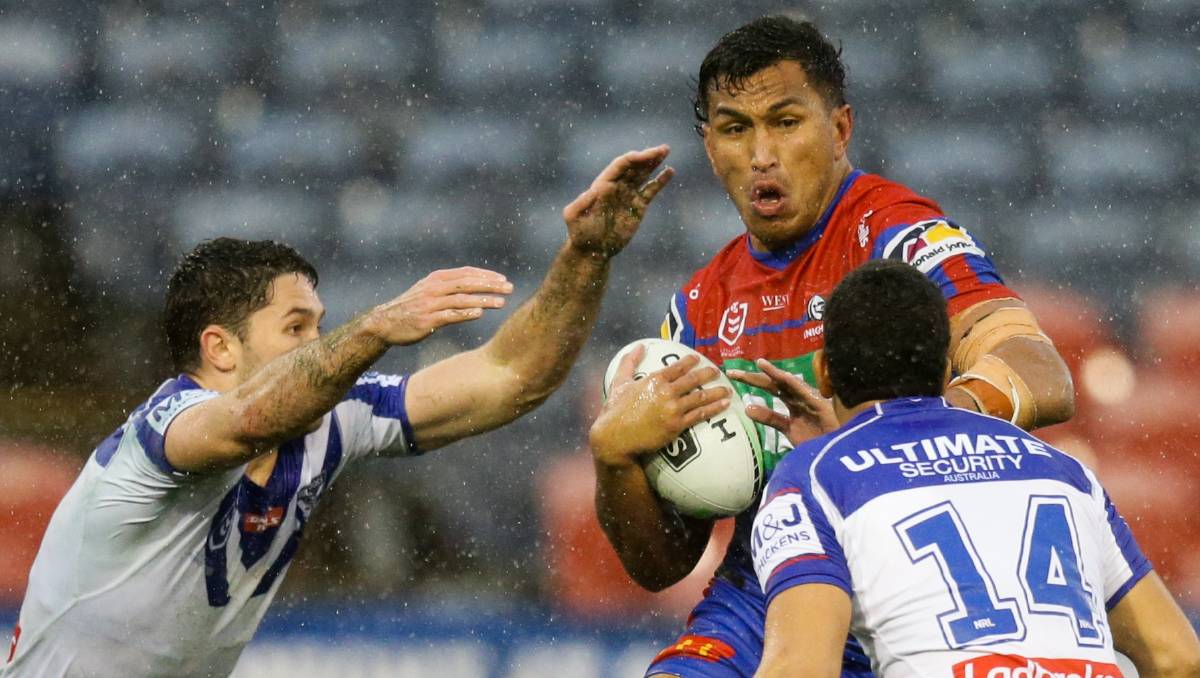 "Perhaps the most significant gains came between the ears of the players."

Cheers. I thought that was really well written actually. Outlined the positives without being too over the top and not ignoring the issues.

Certainly put an ounce of optimism into me heading into the 2022 campaign. 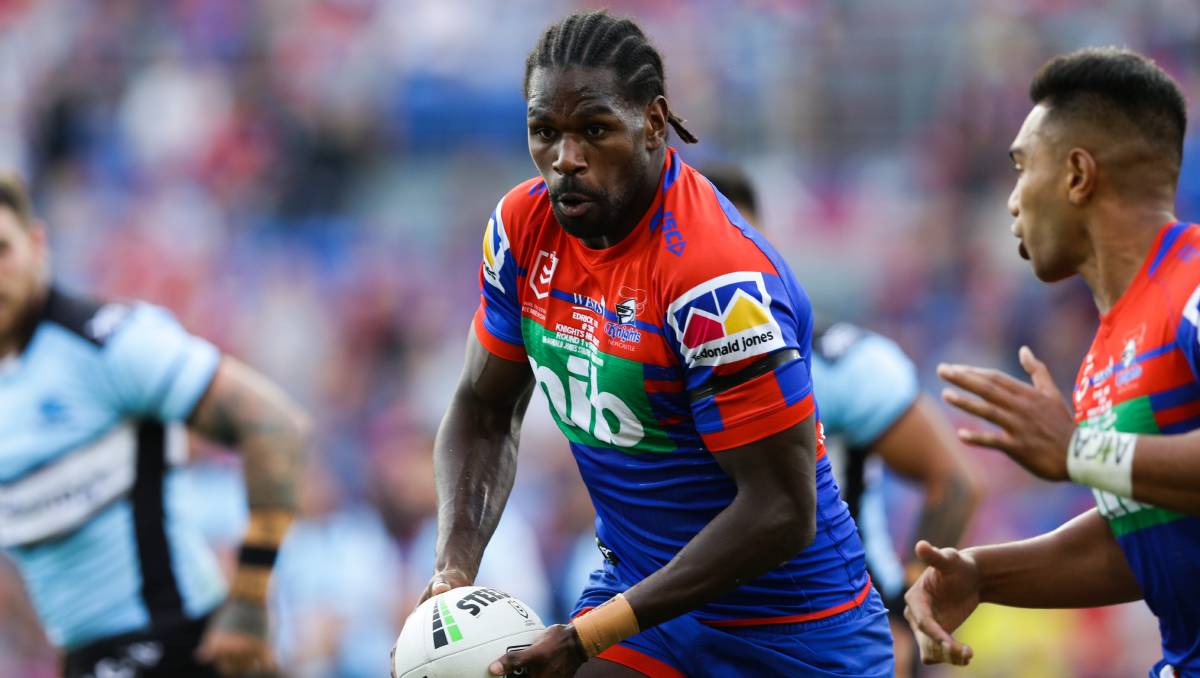 In the second of our three-part Knights' season review series, here is our Top 8 negatives from 2021.

Really feel he did capture everything we’ve praised and also showed concerns over this year.

The expectations are we continue to steadily rise the ranks. Next year is huge for us. It tells us if we’re on the right path or if we need to start some sort of rebuild or reshaping of our team.

Want to be optimistic about 2022 but precedence of being a Knights supporter is to not hold your breath. "The attack needs, and will surely get, a complete pre-season makeover."

Loved the 3-part series by Toohey. It's seriously like he's gathered the majority of thoughts here and summed them all up.

Jono078 said:
Loved the 3-part series by Toohey. It's seriously like he's gathered the majority of thoughts here and summed them all up.
Click to expand...

Very likely that’s what happened- he asked for input from fans on Twitter and used their suggestions to form his articles.

Burwood said:
Very likely that’s what happened- he asked for input from fans on Twitter and used their suggestions to form his articles.
Click to expand...

Yep, but I’m still impressed he went ahead and mentioned some of the brutally honest issues. I feel media generally shy away from it. So kudos to him for listening to fans and actually summarizing and publishing our thoughts.
K

Really looking forward to Brennan's input over the next few years. Easily one of the great junior coaches in recent years and actually knows talent when he sees it. For me it is the key to our long term success. We must build within once again. Now that we have money and resources to keep them. A successful junior base means a stronger talent pool. Panthers gold standard now. All clubs will look within. Cap management demands it. Winning a comp by buying it only works if you have an established success rate like Roosters. Players go there for less.
Kids like Crossland, Best, Toa etc. should be inspiring each other to be better. Not waiting to be taught. Get territorial once again and take an affront to players being bought from outside to take what is rightfully theirs, if they want it bad enough. Panthers won the comp cos there was no hierarchy in their mentality. They enjoyed being out there and they let it be a celebration. Let them make errors and learn. Not wait for Pearce or KP to set up a structured play.
Last edited: Oct 19, 2021

The Knights have scored a coup by picking up one of the best young players in the Warriors' system.

Jyris Glamuzina, a 20-year-old edge back-rower, was on the cusp of the Warriors' NRL team last season.

A former Kiwi under 16 and under 18 representative, he has the size and speed of the modern day edge forward and given a good pre-season, will put pressure on for a top grade spot at Newcastle next year.

Glamuzina started last season in the Warriors' bubble, but was released late in the year to get some game time under his belt and played some great football for Brisbane club side Redcliffe. 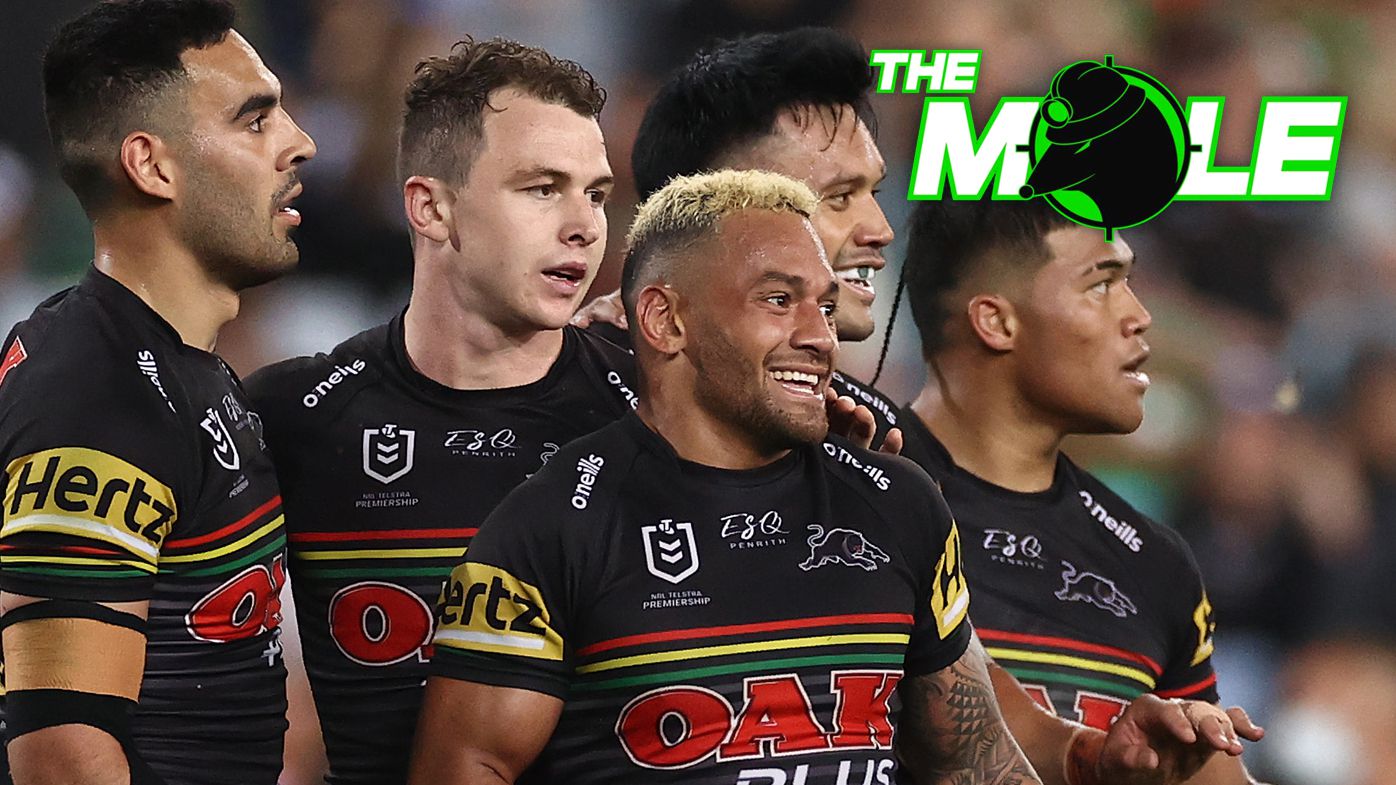 'We need to know where things stand'

Don't know anything about him but that all sounds great and fills a need! Hopefully he has a big off-season and can secure a bench spot at some point next year.

So is it a top 30 contract? Thought we were extremely close to having a full squad already. And if he is, that is a nail in the coffin of Hoy/Johns.

Only a second tier deal for Jyris according to Toohey. Not the same young backrower signing he's been hinting at.

PhilGould said:
Only a second tier deal for Jyris according to Toohey. Not the same young backrower signing he's been hinting at.
Click to expand...

So I think that means we won’t see him in first grade until July at earliest.
O

Can find very little info and even less footage on him. Someone on the Warriors forum said "Perfect modern day prop. Fast, big motor and passing game."