Status
Not open for further replies.

Kornstar said:
My 2 cents from the game.

While the referee should not have went back and checked on those 2 plays as it was not the direction, both calls were ultimately correct and i prefer getting decisions right rather than wrong, kudos to the Titans for backing themselves, especially the second one as they absolutely knew they would have someone in the bin if they were wrong. I actually think it should be able to be challenged that way, i hope it stays.

I am ok with the Paulo decision, while his shoulder did hit AJ's shoulder, it was sailing close to the wind and AJ's head was hit.......take the risk, accept the result. The only disappointing thing is that the referees and the NRL in general seem to only care sometimes and not others about player welfare and safety. At a minimum AJ should have went off for a HIA with the force of that tackle.

I think we got away with a try as a Titans player was technically obstructed, i've seen them pulled up plenty.

We were the better team, deserved to win but we definitely lost focus on those 2 challenges and need to learn to play through that type of adversity a little better as the better teams won't let us back in as easily.

At this point of the season i don't care how we win, just as long as we do and it doesn't have to be pretty.
Click to expand...

Theyve made a complete mockery of this system. The independent doctor in the bunker hasnt helped. One week you have a bloke who wasnt hit in the head, forced to come off, and yet a bloke receives a penalty for a "head high" tackle but stays on the field because of the shoulder injury. What a joke!!

strider said:
FYI, Someone already started one
Click to expand...

Poupou Escobar said:
We might see Penisini to left wing (as per a few weeks ago when Blake strained his hamstring) with one of the back rowers at right centre (maybe even Niukore).
Click to expand...

I finally got a prediction right!

Poupou Escobar said:
I finally got a prediction right!
Click to expand...

You are doing it wrong - you are meant to wait until it happens before making a prediction in hindsight.

Poupou Escobar said:
I finally got a prediction right!
Click to expand...

You are the mole

Gary Gutful said:
You are doing it wrong - you are meant to wait until it happens before making a prediction in hindsight.
Click to expand...

Yes or cover your bases so can't lose. Like I did with Simmonson.

hindy111 said:
You are the mole
Click to expand... 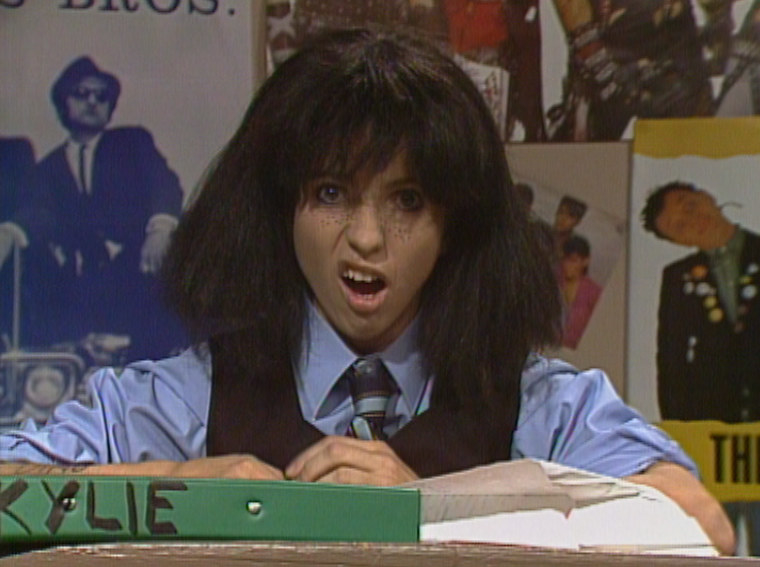 hindy111 said:
You are the mole
Click to expand...

Status
Not open for further replies.